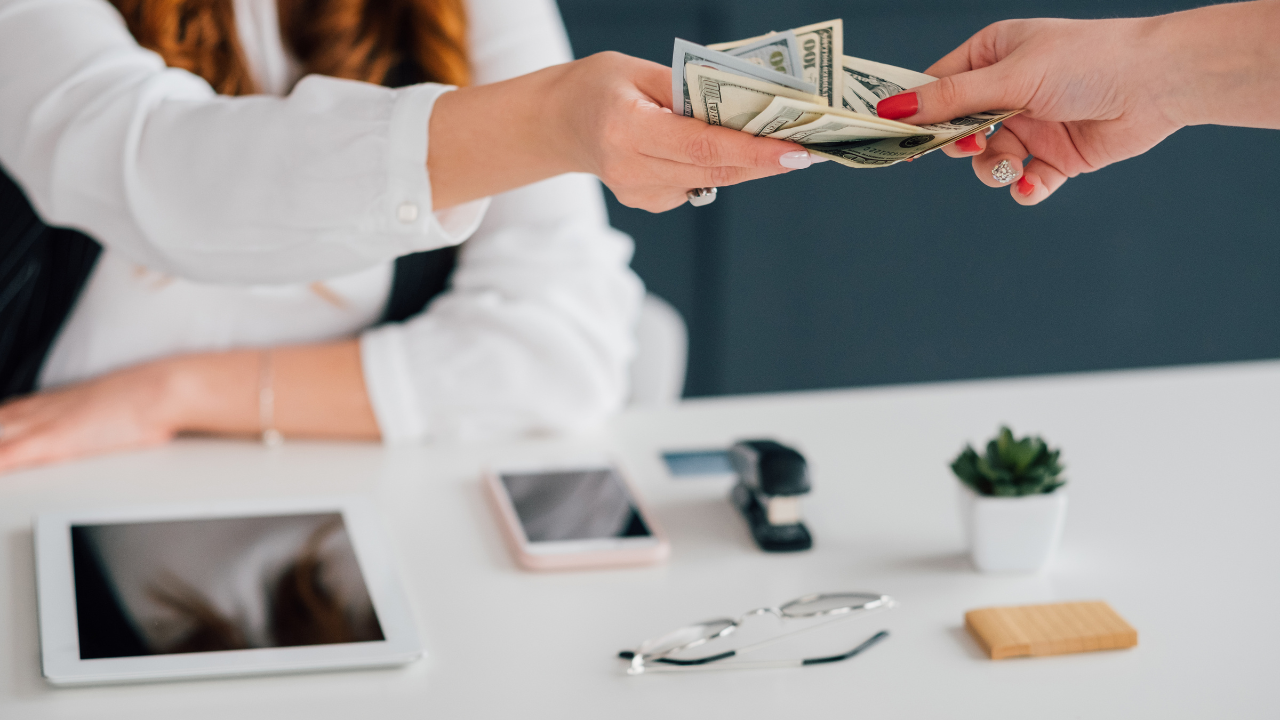 Salary Transparency Laws are Now Taking Effect: Here’s What You Need to Know

The workforce is taking on a wave of new norms, and pay transparency is the latest idea to nab a seat at the table.

Money is a notoriously sensitive topic amongst employees in any work environment. It’s been an unspoken rule in workplace culture for decades. In fact, many companies prohibited the discussion of pay, treating it as a corporate taboo.

Pay transparency is steadily becoming a more familiar subject within the workspace as the concept highlights modern wage gap issues. In addition, the idea is proving to benefit the workforce on a broader scale.

Despite the stigma surrounding the subject, pay transparency is solving many of the common workplace problems, encouraging a more productive environment in the process. Moreover, there are numerous benefits to salary transparency that make it a favorable concept.

For one, pay transparency increases productivity amongst employees. When team members are aware of how much they’re earning at work, they’re more likely to focus and perform better.

Salary transparency paints earnings and bonuses as merit-based achievements, which motivates employees to earn them through hard work. In addition, when employees can openly discuss their earnings with one another, they can settle any issues involving pay gaps.

It’s no secret that many individuals in management positions pay employees lower amounts to save money. However, salary transparency makes workplace leaders more conscious of biases responsible for wage gaps.

Pay transparency makes for an open and honest environment in the workplace, which encourages employee morale. This can increase when employees genuinely feel that their management isn’t solely focused on their own interests.

Salary transparency helps individuals in leadership positions build a mutual respect and understanding for their team. That way, everyone in the office feels comfortable enough to communicate their concerns without having to worry about potential consequences.

A trusting environment where employees feel comfortable and secure makes for a successful working machine. In fact, “trust” is an important element in various aspects of the workplace. Wage transparency makes prospective employees more likely to pursue companies they feel are trustworthy. With that being said, the salary transparency attracts more candidates for job openings and helps employers appear more reliable.

A growing number of states are greenlighting their own pay transparency laws, including:

More parts of America are forcing companies to practice salary transparency with the hopes of diminishing gender and other wage gaps.

Mariann Madden, the director of work and rewards at Willis Towers Watson, now known as WTW, states, “We expect the recent wave of pay transparency legislation to continue”.

Starting Tuesday, November 1companies that hone at least four employees will be required to include salary ranges. This applies to jobs advertised online, a fair flier, or on an internal bulletin board.

While New York is still awaiting Gov. Kathy Hochul’s to sign the law into effect, the New York State Legislature has already sanctioned a similar motion.

“On both sides, there’s that awkwardness when you’re talking about compensation,” says Vishal Vakharia, the director of people and talent at Ribbon, a real estate technology company. He continues, “Having it out in the open eliminates that.”

While many businesses are on board with salary transparency, some are still in the beginning stages.

The chart above suggests that most employers only share a limited amount of information regarding pay. In addition, many employers are aspiring to be more open about salary in their companies.

What Real Employees Are Saying

Most employers may not be on board with salary transparency just yet, however, most employees are in support of the idea. A talent acquisition consultant in Colorado, Tim Meurer, observed that most companies were paying inconsistently across several positions.

According to Meurer, businesses within the state hired the candidates willing to work at the lowest rate they could find, regardless of the position’s displayed salary.

“H.R. was extremely busy for probably six months where they had to explain exactly why each individual person was paid what they were paid,” Meurer said.

In spite of the initial backlash, Meurer agrees that the law encouraged management “to really hold people accountable and have documented processes as to why they’re paying people, why they’re moving people’s compensation, why people are titled the way they were titled.”

Most individuals in the workforce are seeing the benefits of salary transparency. A survey conducted by Monster suggests that a whopping 98% of workers are in favor of pay transparency.

Meurer added that “companies were getting away with underpaying people”, further supporting the idea of pay transparency in workplace culture.

Why Does Pay Transparency Matter for Business Owners?

As history recalls, conversations about earnings in the workplace were held in private and were never to be discussed out in the open. With the birth of pay transparency, those norms have seen their way out, and modern practices are keeping them locked away for good.

Salary transparency allows employers to proactively address issues regarding pay. Evidently, the idea serves as a catalyst for more significant changes to occur down the road.

The modern workplace culture is diminishing barriers between employees, salary being one of the toughest ones to eliminate. Pay transparency opens up a line of communication between employers and their team that can otherwise be difficult to initiate.

Salary transparency is the gateway to a stronger, more fruitful relationship between employers and employees. This is the key to a company’s long-term triumph.