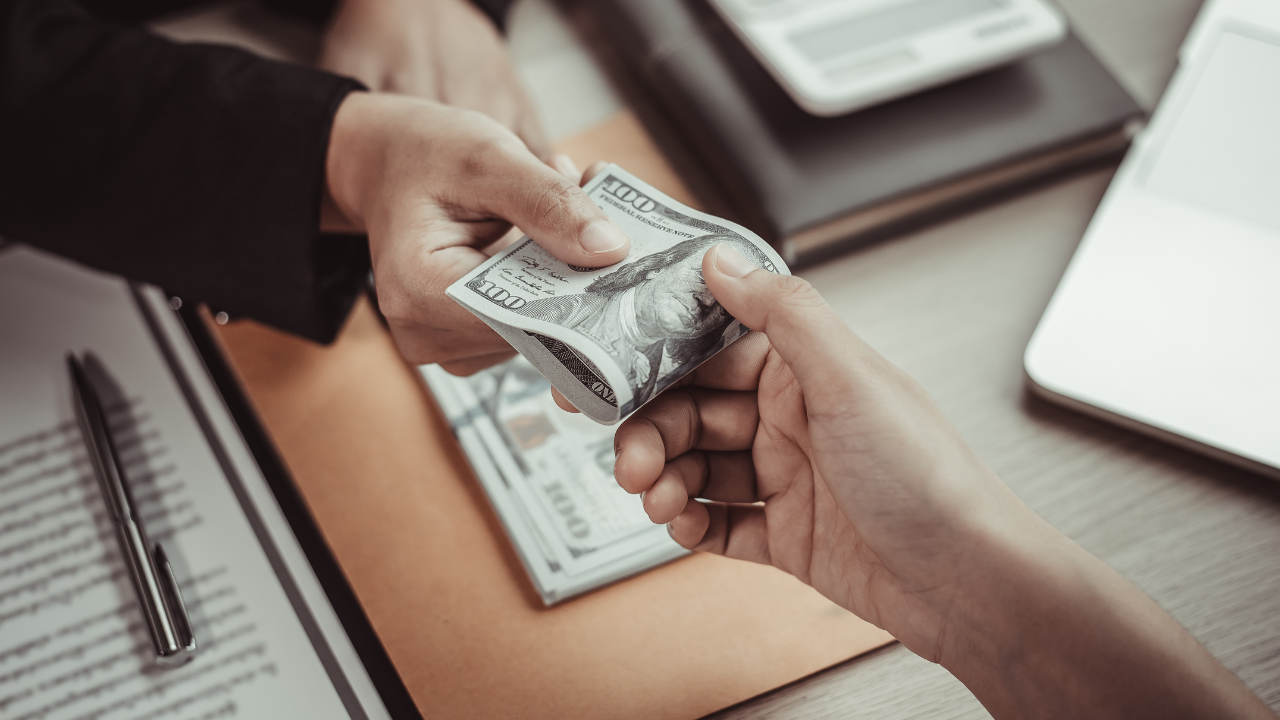 The Pros and Cons of Salary Transparency: Get Familiar with the Emerging Concept

Pay transparency is becoming a popular subject in the common workplace, which is ultimately changing its culture, arguably for the better. Many companies are in favor of achieving pay equality through the idea of transparency. After all, money talks.

As salary transparency makes its way into the four walls of your company, you’ll want to understand it from every angle. The concept is opening doors of opportunity for business owners nationwide.

While you may already know its meaning, take a moment to explore the pros and cons of pay transparency, as it’s quickly gaining momentum in the workforce.

The Pros of Salary Transparency

Pay transparency refers to businesses being open about their employee’s compensation. In fact, it’s widely considered to be a viable way to narrow, and eventually close the gender pay gap.

Let’s dive into the primary benefits of salary transparency and how it’s going to affect your company in the long haul.

Pro: Pay Transparency is the Ultimate Demise of Pay Gaps

In today’s political climate, there’s a great deal of attention being paid to racial and gender wage gaps in the United States. The majority of businesses are working to close these pay gaps once and for all to ensure that their team is being paid fairly.

Welcoming full pay transparency policies will allow employees to know just how much their colleagues are making. Through salary transparency, every employee will know for certain that they’re being paid fairly.

As a result, this will limit problems regarding pay within the workplace. In addition, pay transparency can significantly boost your employee’s confidence at work, making them a more productive force in your company.

Every employee wants to feel valued by the company they work for. When your team feels like they’re appreciated at work, they’re more likely to lead healthier, happier lives.

Fair compensation will help your employee’s feel valued, respected, and appreciated. Better yet, salary transparency can motivate your employees and improve their collaborative efforts in the office.

Being transparent about pay in the workplace will keep employees more engaged in their projects long-term. In the end, this will improve your company’s operations tremendously.

Salary transparency plays a significant role in the interviewing and recruitment stages of the hiring process. Pay transparency limits the need for unnecessary salary negotiations.

You’re more likely to attract individuals who are genuinely interested in the job when you’re transparent about the position’s salary.

You won’t waste valuable time on a candidate who’s unsatisfied by the job’s rate of pay. Being open about the position’s salary upfront eliminates the likelihood of this scenario.

When you’re transparent about pay, your team members will be more satisfied. Happier employees naturally increase your team’s level of retention.

During the past few years, employee perception of pay has severely decreased, creating a barrier of mistrust between companies and its employees. Individuals should be able to trust the company they work for, as it improves their diligence and overall well-being.

Pay transparency is a valuable asset in regaining that much-needed trust and understanding between companies and their employees. When employers are honest about salary in the beginning stages, they’re establishing a trusting relationship from the start.

The Cons of Salary Transparency

While pay transparency is a refreshing concept in the workforce, there are some challenges that come along with it. There’s a reason salary transparency has been deemed a controversial subject in company culture.

It can be seen as a trigger for unnecessary concerns and additional problems at work. Let’s dive into the few challenges of pay transparency.

One of the downsides of pay transparency is that employees will be able to compare their earnings with their colleagues. This may end up turning employees against one another, creating a heated work environment that decreases levels of productivity.

To prevent this scenario, you’ll want to have an open conversation about any pay gaps amongst your employees. This way, every one of your team members is reassured that they’re being compensated fairly.

Pay transparency naturally promotes a more open and honest culture within your company. The concept holds businesses accountable for the skills they’re rewarding and the salaries they’re providing for their employees.

In other words, the company is responsible for ensuring that their team is being paid equitably. Remaining consistent with this process will help to eliminate any problems that may ensue from an open culture.

Con: A Lack of a Clear Salary Policy can Produce Bigger Problems

The vice president of PayScale, Tim Low, suggests that salary can be an emotional subject for most people in the workforce. He also states that the idea has the potential to cause chaos if the topic is thrown into a workplace without policies to support it.

The troubles of salary transparency are usually conjured when employees lack an understanding of each role’s requirements at their company. Low supports management being more transparent about how exactly they reached salary decisions rather than solely focusing on the numbers themselves.

With all that said, it’s important to practice fair policies surrounding compensation for the better of your employees and your company.

The Inevitable Advent of Salary Transparency

It’s not about whether pay transparency is necessarily good or bad for your company, but why the concept is important, especially since you can’t avoid its arrival. On that note, it’s essential to understand how it’s going to affect your company from the inside out.

As salary transparency is adopted into the common workplace culture, it’s helping companies across the nation build a happier, healthier, and more productive system.